If you ask Penn State, they'll tell you Ohio State or Michigan or some other team is their big rival.

Or maybe they'll tell you the don't have a rival at all...

They know who their REAL rival is... and Pitt isn't backing down, apparently, either! The Keystone State Rivalry played out on the gridiron, the hardwood, and the diamond this school year - with some very repetitive results!

So, from a Hokie fan to Panther Nation:

Congratulations to Pitt Athletics for beating Penn State every which way they could think of... 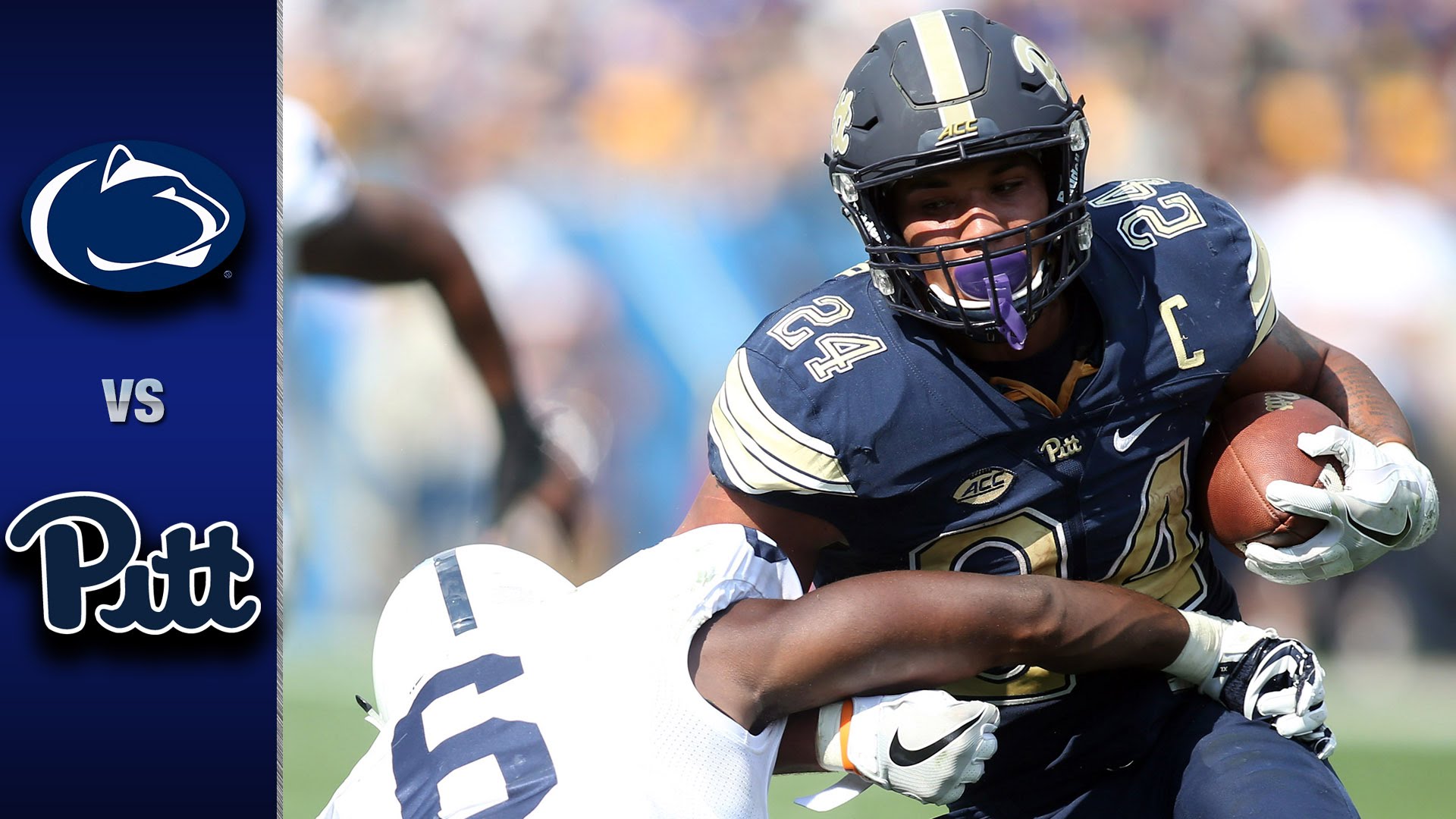 Call it a sweep. Call it a hat trick. Call it ownage (pwnage?). Whatever you call it, call it what it is - a rivalry.

...or then again, maybe not. Maybe Pitt is the team that's unrivaled? 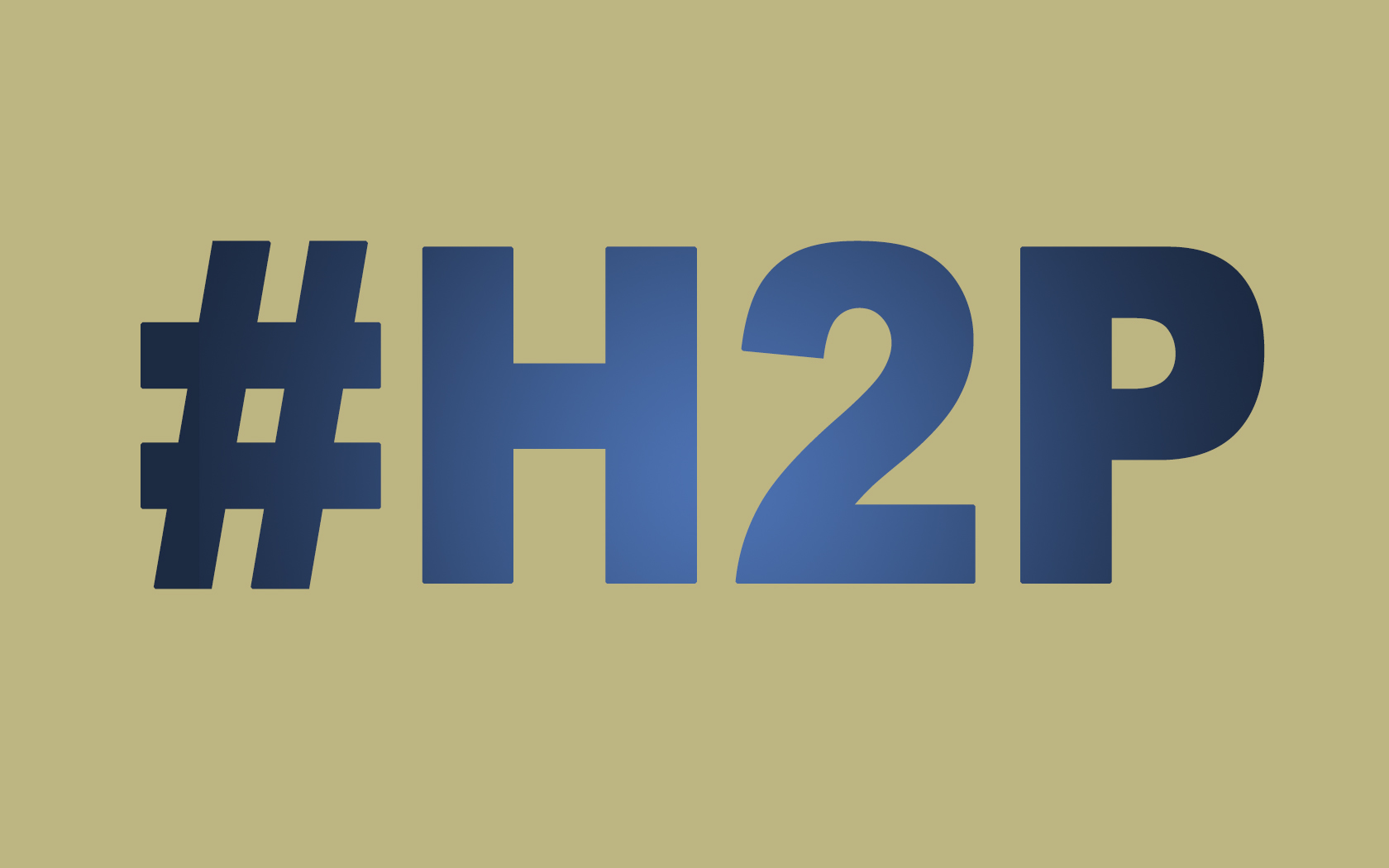